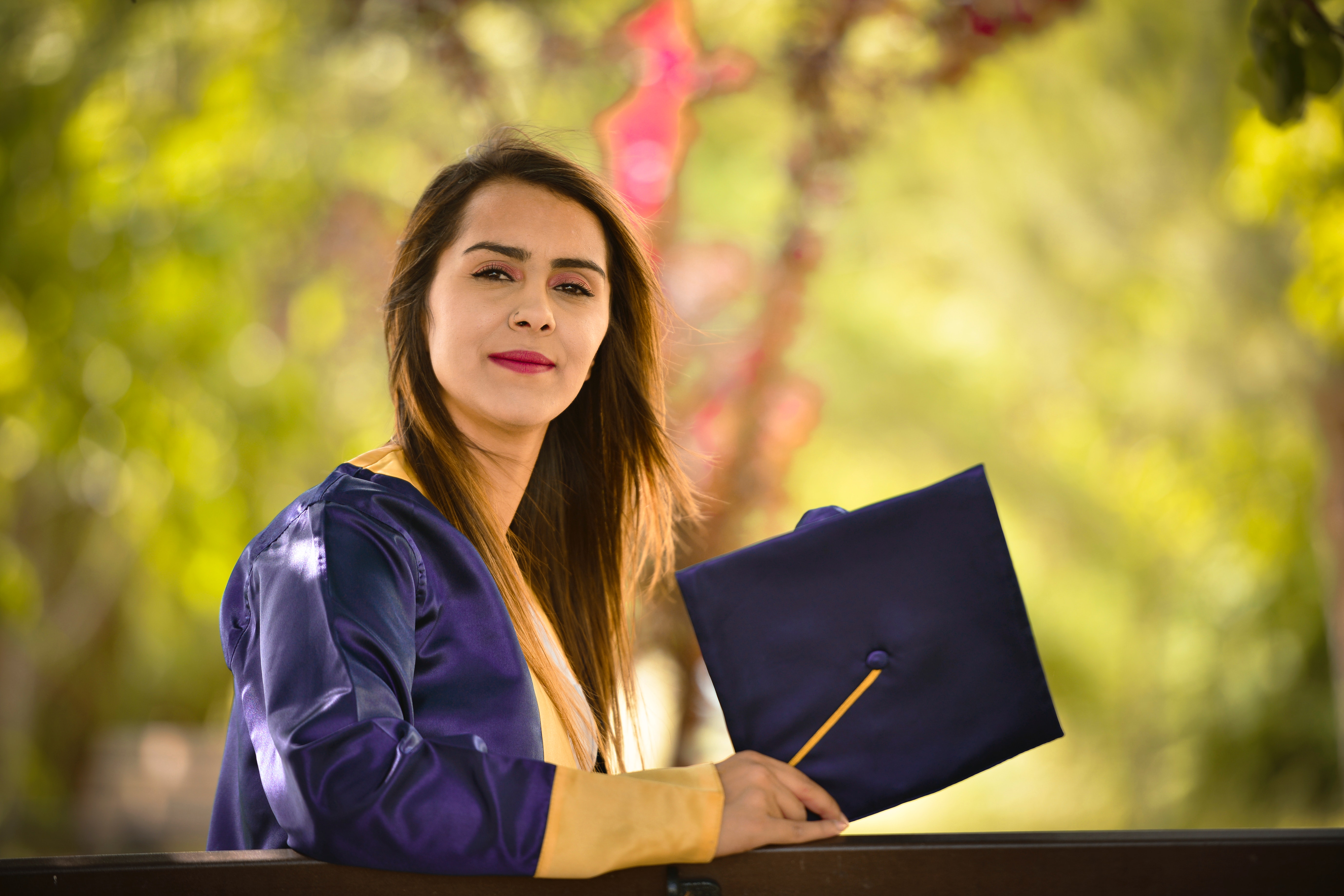 Politically known as the Republic of Poland,  is situated in Central Europe. With the Baltic Sea bordering it at the northwest, it shares its borders with Germany to the west for 460 kilometers, to the south are the Czech and Slovak Republics stretching for 1310 kilometers, and from Russia, Lithuania, Belarus and Ukraine to the east and northeast for roughly 1200 kilometers. Polish language is widely spoken and 95% of the population is Roman Catholic while the remaining is divided between the other 45 religious denominations.

Polish university education system has a history of 650 years of educating high profile professionals. It resulted with a profit not only for Poland, but also for many countries all over the world, where the Poles brought their professionalism and the spirit of innovation.

Why Study in Poland?

The following are some of the unique features that seem to attract students from all over the world when they think of quality education.

Many courses that are offered by universities can be pursued at just around 2000 to 5000 euros per year. In some cases where the rector of the university sees fit, these fees are also reduced or even completely waived off.

Although Polish is the main language, students do not need to know Polish to study in Poland since most of the courses offered are taught in English.

All international students can apply for scholarships through the Bureau for Academic Recognition and International Exchange who arrive to study in Poland.